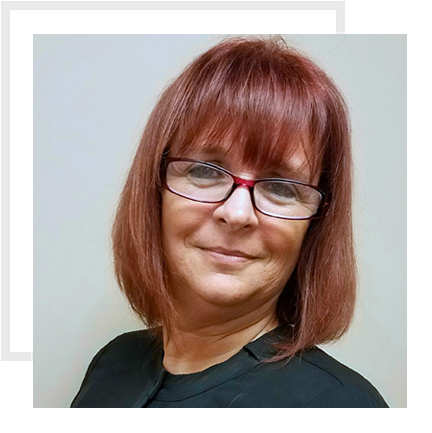 Cynthia is the State Director of Operations in Arkansas. In this role, she oversees the safe and timely transport of Medicaid members in Regions A, B, C, D and G while facilitating relationships between our clients, transportation providers, health care professionals, and members. Cynthia began her work in Non-Emergency Medical Transportation with the company in 2013 as an administrative assistant and has held several positions including compliance coordinator, call center manager, IT mobile technician, and finally her current role as the Arkansas State Director.

Prior to joining our team, Cynthia worked with Ally Financial for more than 10 years as a call center supervisor. A veteran of the Gulf War, Cynthia served in the United States Air Force earning the rank of Sergeant.